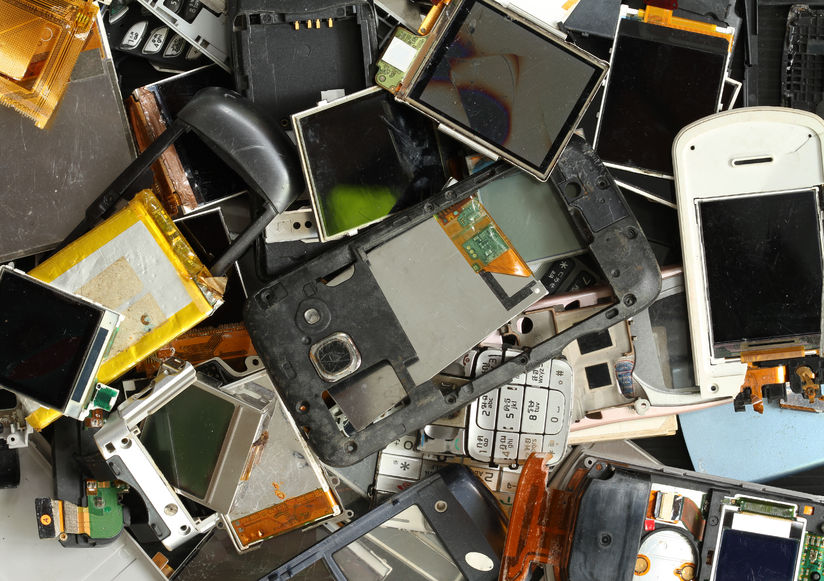 The consumer side of cell phone technology focuses on changes to things like screen size and definition, onboard memory, speed, and increased connectivity over larger areas. All of these things that the average San Jose, CA user consider when they purchased their next phone also formed the base of the technological advancements made in the wireless communications industry over the past decade and more.

If a person in San Jose, CA wanted to communicate wirelessly with another in the earliest years after the release of mobile phones, the gadget they used was essentially a handheld radio with two-way communication possibilities. At this time, radio towers with 25 to 50 channels controlled the number of people who could use them at one time.

Cellular service made use of emerging tech that divided geographical regions into smaller chunks and allowed for hundreds of access frequencies at the same time. These new capabilities allow the average cell phone to use a lower power transmitter, which also cut down on its size. It also necessitated the ability to switch to a different regional cell on the go so calls did not drop when you moved from one section of the city to another.

Ultimately, the changes that took place in the last decade did not alter the basic function of a phone that much. They still have circuit boards, antennas, display screens, a microphone and speaker, and a battery. However, each of those things has gotten smaller, more powerful, and more efficient over the years.

Today’s ubiquity of cell phones in San Jose, CA and around the world has come about due to the increased functionality fueled by tech advances both internally and powering the access networks controlled by ISPs. Users both want and expect improvements in speed, function, and size all the time. The specific technological changes over the past decade that allow for this are varied and continuously under development.

One of the changes that most affected potential phone size is the development and adoption of silicon wafer technology used especially for the onboard camera. Wafer-level optics also provides greater resolutions and lower part costs, which can drive down cell phone prices to please the growing low-and smartphone market. The higher use of silicon content also affects the development and functionality of sensors, microphones, and memory.

In the vast world of cell phone use, everyday users focus on new possibilities like wireless charging, virtual-reality capabilities, and improved access like new 5G networks. None of these things would be possible without the minute technology developed over the past decade and more. With the demand for usability changes comes a push for improved semi-conductor development and the related machinery and methods that make it all possible.

Wafer Process Systems, Inc. in San Jose, CA stands at the center of new tech possibilities with the development, installation, and modification of wet bench equipment. Exceed past production goals and the expectations of the cell phone industry that constantly strives to deliver more to consumers through advanced tech developed by unique processes.